Share a memory
Obituary & Services
Tribute Wall
Read more about the life story of Donald and share your memory.

Donald Russell Moseley, 65, passed away Saturday, January 14, 2023, at Mobile Infirmary in Mobile, Alabama. Born January 28, 1957, Donald grew up in Jackson, Alabama, and later graduated from Jackson High School in 1975 and worked for a time at Jackson Cabinet Company.

A classic car lover, Donald enjoyed restoring old cars, working on the engines and painting them. At one point, he owned and restored a ’57 Chevy, as well as owning a Grand Prix convertible. However, his favorite model of car was the Chevy Camaro!

Donald loved his family and very much enjoyed his grandchildren. One hobby of his was making CD’s to share his love of music with his family. He will be greatly missed by his family and friends.

Donald is survived by:

He was preceded in death by:

A Celebration of Life will be held at a later time.

To send flowers to the family or plant a tree in memory of Donald Russell Moseley, please visit our floral store. 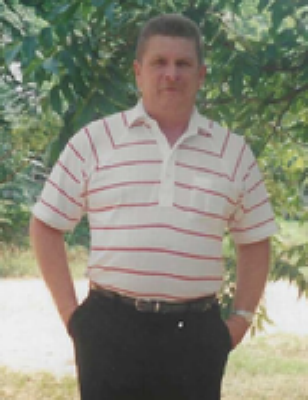 Family and friends are coming together online to create a special keepsake. Every memory left on the online obituary will be automatically included in the book.

You can still show your support by sending flowers directly to the family, or by planting a memorial tree in the memory of Donald Russell Moseley
SHARE OBITUARY
© 2023 St. Stephens Funeral Home, LLC.. All Rights Reserved. Funeral Home website by CFS & TA | Terms of Use | Privacy Policy | Accessibility