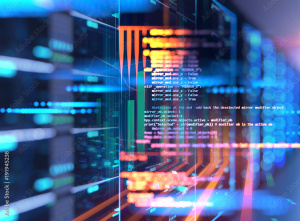 Edward Michael Bowers, 64, passed away on December 22, 2021 at Jackson Medical Center.  He was born and raised in Connecticut.  Edward graduated from Norwalk Connecticut High School.  He met his wife Elizabeth in Connecticut where they got married and raised their daughter Caitlin Bowers. He worked for Re General Insurance Company in the Computer Programming IT Department. Edward and his wife loved to travel places together.  Edward and his wife moved to Thomasville, Alabama in 2016 and from there to Jackson, Alabama in 2020.  He loved animals especially his cats and dogs.  Edward enjoyed life to the fullest and was a very likeable man.  He will be missed by all.

A memorial service will be at a later time.

To send flowers to the family or plant a tree in memory of Edward Michael Bowers, please visit our floral store.

You can still show your support by sending flowers directly to the family, or by planting a memorial tree in the memory of Edward Michael Bowers
Share a memory
© 2022 St. Stephens Funeral Home, LLC.. All Rights Reserved. Funeral Home website by CFS & TA | Terms of Use | Privacy Policy