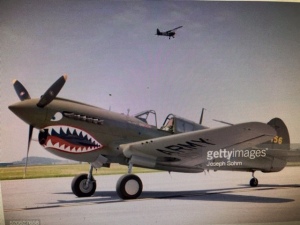 Herbert Henry Moorer, 104, passed away March 3, 2021, at the William F Green Veterans Home in Bay Minette. He was a native of Silver Cross, Alabama and a resident of Mobile, Alabama. Herbert was a graduate of Leroy High School. After graduating, he helped his mother with the family business before moving to Mobile. He was employed with the US Army Air Force during World War II, where he was stationed in the Philippines toward the end of the war. After returning from the war he worked at Brookley Air Force Base as an airplane engine mechanic until his retirement in 1967. Herbert married Verbie Elizabeth Gorum on September 20, 1952. They were married for 15 years until her sudden passing in 1967. He loved to be outdoors. When you stopped by his home, you would always find him outside mowing the grass, working on something, or just sitting in his swing singing. Herbert is a member of Government Street Baptist Church in Mobile, AL.

In lieu of flowers, donations may be made to St. Judes Children's Research Hospital, PO Box 50, Memphis, Tennessee 38101-9929

To send flowers to the family or plant a tree in memory of Herbert Henry Moorer, please visit our floral store.